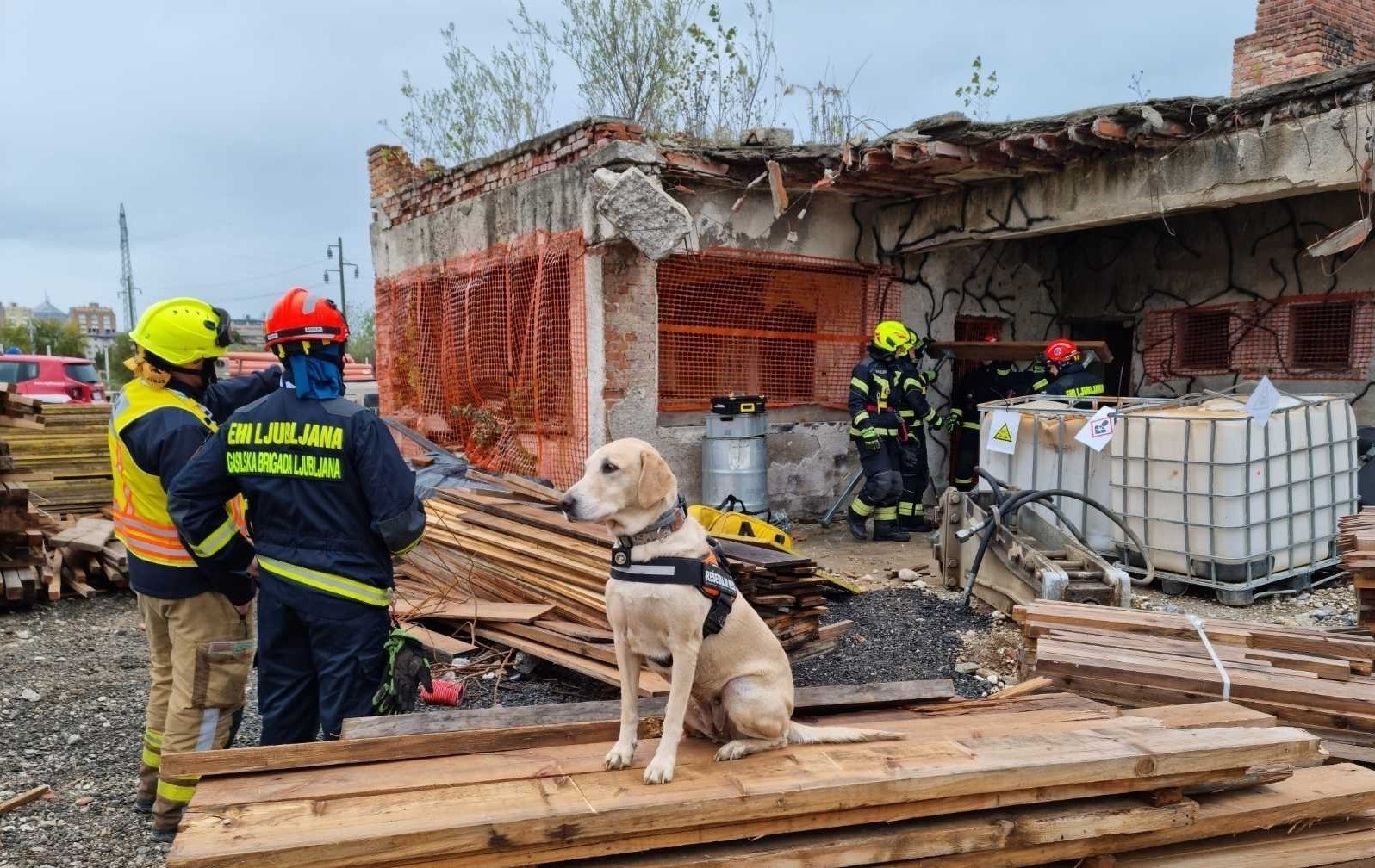 Between 4 October and 8 October 2021, an international anti-earthquake practical exercise took place as part of the SIQUAKE 2020 project. Our members also took part in the exercise, namely Petra Adamič with the dog Tara, Andrej Indihar with the dog Meli, Dušan Weber with the dog Lili and Vesna Žagar with the dog Yaffa.

The scenario assumed that on October 4, 2021, in the morning hours, Central Slovenia was affected by an earthquake, intensity VII-VIII according to the European seismic scale EMS, with a focus 10 km SE of Ljubljana. According to the scenario, the National Earthquake Protection and Rescue Plan was activated on the same day. The exercise involved protection, rescue and relief forces, regional units and civil protection services, bodies, services and non-governmental organizations defined by the National Earthquake Protection and Rescue Plan. Units from Austria, Croatia, Hungary and Italy provided the requested international assistance.

Several sites were prepared to simulate the effects of the earthquake. The sites were in the central and northern part of Ljubljana, Logatec, Vrhnika and Ig. The participants demonstrated their knowledge of assessing the condition and damage of buildings, identifying needs and priorities, finding and rescuing from demolished buildings, supporting and stabilizing damaged buildings, providing emergency medical care and temporary mass shelters for the affected population. Work on the sites lasted until late in the evening.

Due to the current epidemiological situation, all exercise participants had to be tested upon arrival and departure from the exercise. After the testing, the participants received further instructions and went to the work sites. On the first day, the work took place in Podutik and in the tunnels below Rožnik. On the second day, our members were at the construction sites around Logatec, and on the third day they demonstrated their knowledge in the Stožice shopping center and the sand pit in Jarše. The work went smoothly even in rainy weather. The teams were housed overnight in Edvard Peperk's barracks. 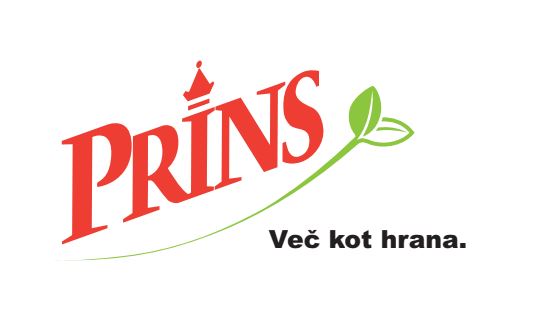